Release date:2022-09-12   Browse number:5
Note: Activity at the Port of Savannah. (Georgia Port Authority)[Stay on top of transportation news:Get TTNews in your inbox.] 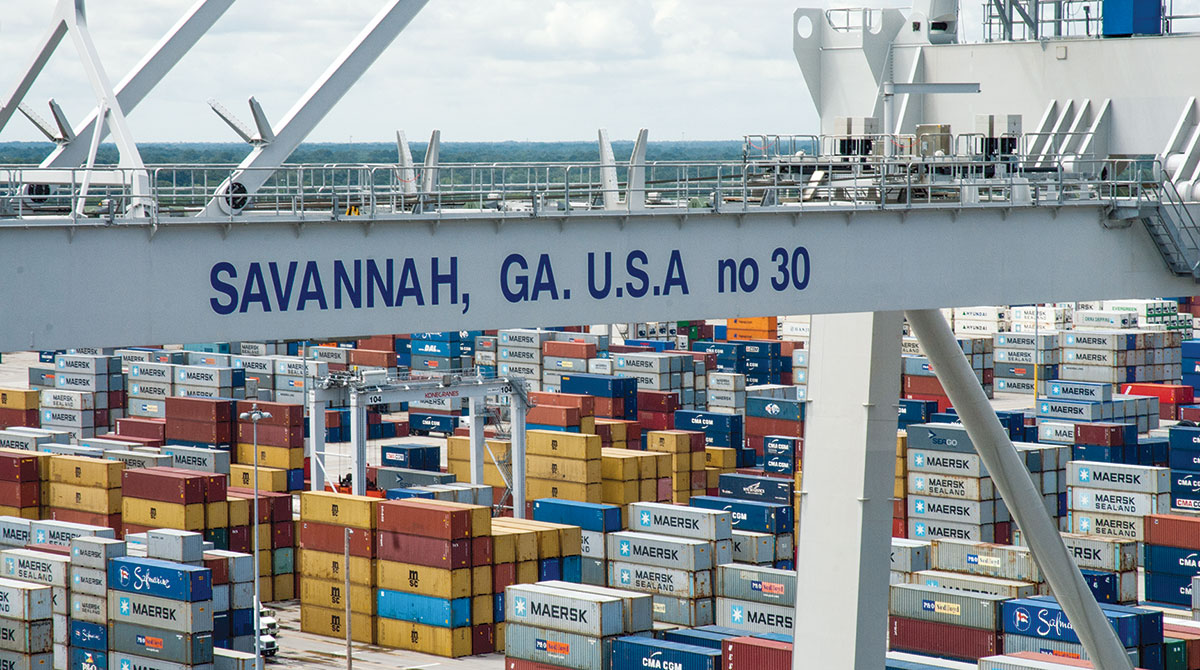 Activity at the Port of Savannah. (Georgia Port Authority)

Georgia’s Port of Savannah is on a roll. The facility, less than 20 miles upriver from the Atlantic Ocean on the Savannah River, is in the midst of a burst of construction, improving the facility for trucks, rail and cargo ships, and propelling the port complex to the top tier.

In July, as the port began its 2023 fiscal year, it saw its fastest monthly start ever, moving 530,800 twenty-foot-equivalent unit (TEU) containers, up 18% from July 2021’s 449,916 containers. It’s the third time in port history it punched through the 500,000 container level — that’s been done three times in the past nine months. Workers also processed more than 490,000 TEUs for three months of that period. 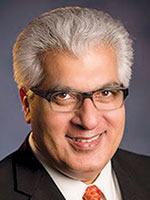 “Georgia is spending a lot of time and money building its inland ports, so you don’t get the bottlenecks like you do on the West Coast,” economist Rajeev Dhawan, director of the Economic Forecasting Center at Georgia State University in Atlanta, said. West Coast ports are losing some business because of shippers concerned about the labor situation there, where contract talks are ongoing in San Francisco between the International Longshore and Warehouse Union and the Pacific Maritime Association. “It may be more expensive to go through the Panama Canal to Savannah, but Savannah has seen the benefit of that the past few months. It’s a release valve.”

Behind the Port Authority of New York and New Jersey, Savannah is the second busiest port on the East Coast and it’s expanding capacity by more than 60% from 6 million TEUs to 9.5 million by 2025. 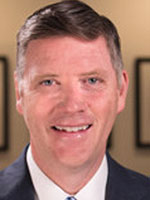 “As port users continue to route additional cargo to Georgia, we are bullish on the future. We have an abundance of near-port property available for development, and GPA is right now adding millions of TEUs of additional capacity in Savannah,” Georgia Port Authority Executive Director Griff Lynch said.

Several terminals are being updated, adding 1.2 million in TEU capacity. Another project is adding a 25-acre chassis yard along Georgia Highway 21, and replacing a 50,000 square-foot cargo shed. Additionally, it plans to begin operating nine new electric gantry cranes in 2023.

The port has $430 million in infrastructure projects on the drawing board or already under construction, adding truck and rail access, and deepening the Savannah Harbor channel from 42 to 47 feet over the entire 40-mile channel and harbor.

Plans are also underway to construct a 324-mile rail line from Savannah to Gainesville, Ga., northeast of Atlanta, where a 104-acre inland port will be built. Norfolk Southern will run trains when the rail line begins operation, now set for late 2024 or early 2025. The farm and construction equipment maker Kubota Manufacturing of America plans to anchor the Gainesville facility with a manufacturing plant next to the terminal. Other tenants include Tatsumi Intermodal, Fox Factory, ZF Gainesville, and Auto metal Direct. Those companies manufacture powered industrial vehicles, commercial truck components, and other industrial machinery and parts.

“Savannah is also closer to Atlanta and you had the expansion plan that allows deeper vessels to come in and they collectively added a number of improvements to the network in terms of rail and truck capacity during the pandemic to keep the delays they suffered down and they’re continuing to do that now,” economist Paul Bingham, director of transportation consulting at S&P Global Market Intelligence, said.

Savannah has an interstate route to Atlanta via Interstate 16 that runs east and west to Macon in central Georgia and connects to Interstate 75, which goes to Atlanta.

The port currently can handle 900,000 pieces of roll on-roll off cargo, predominantly cars from the Southeast’s growing vehicle manufacturing sector in Georgia, Tennessee, South Carolina and Alabama. But plans are underway to expand that capacity by 67% to 1.5 million vehicles. Earlier this year, South Korean vehicle manufacturer Hyundai announced plans to construct a nearly $6 billion electric vehicle plant in Bryan County, Ga., less than 40 miles from the port. Ground is set to be broken in 2023 with EVs on the road by 2025.