You are now at: Home » News » Economic News » Text 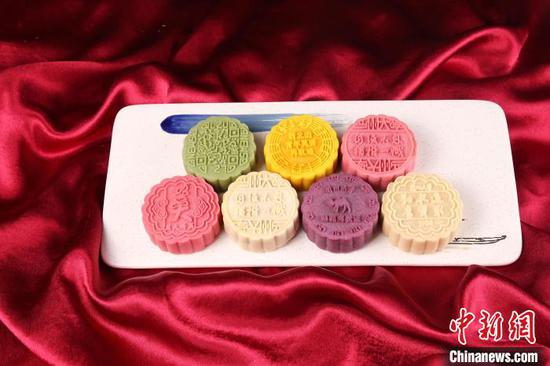 (ECNS) -- The Mid-Autumn Festival, derived from the custom of worshiping the moon in autumn in thanks for a bountiful harvest, has a history of over 3,000 years. It falls on the 15th day of the eighth month of the Chinese lunar calendar, or Sept. 10 this year.

It is said that the moon on this day is the brightest and roundest. As "roundness," or yuan in Chinese, has a similar pronunciation to "reunion", the festival is also a reunion time for families. People celebrate it by gathering for dinners.

The earliest mooncakes were believed to be used as sacrifice during the Zhou Dynasty (1050 B.C.-256 B.C.)or even earlier.

Some folklore researchers believe Mid-Autumn Festival originated in the Tang Dynasty, while other scholars argue it became a folk festival during the Song Dynasty.

However, the custom of handing out mooncakes during the festival became popular in the Ming and Qing dynasties and persists today. 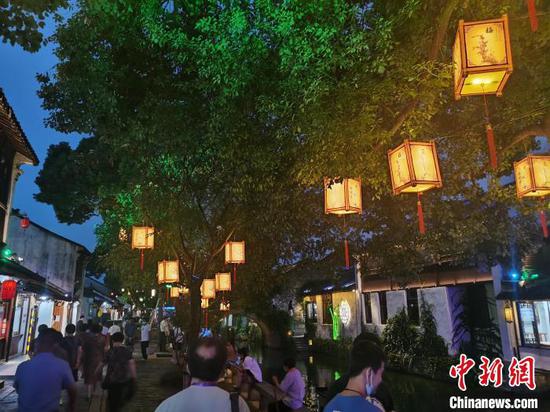 Although moon-worshipping customs changed over time, expressing a longing for distant relatives during this time remains unchanged.

Throughout history, there are countless poems about the full moon and the Mid-Autumn Festival, of which the line "Let's wish that we live long as we can; though miles apart， we'll share the beauty she displays" is the most popular.

An increasing number of Chinese youth are finding new ways to celebrate the holiday, according to a report by china.com.cn.

It's not a Gen-Z way to celebrate Mid-Autumn Festival just by appreciating the moon and eating mooncakes, said Wang Fangfang, a fan of "script murder game" -- a role-playing murder mystery activity popular among Chinese youth.

The Tianjin Normal University student intended to call on her friends to play a joyous "script murder game" because she hopes to spend a happy festival on the day of family reunion. She believes the game can gather people together in a cheerful way.

Xie Mengli, a student from the Beijing Institute of Fashion Technology, has planned to design a unique style of mooncake.

Gen-Z is a group with their own personality, so the mooncakes they eat should showcase their personality, Xie said.

Like Xie, many Chinese youths have created self-made mooncakes, with special shapes including various fruit and cartoon animals, and challenging mooncakes with different flavors and stuffing like Luosifen, and crayfish.

Some Chinese youth choose to showcase the new trend by dressing in unique costumes.

"For me, the best way to celebrate the festival is wearing costumes with Mid-autumn festival elements on them," said Yu Mengshu, a fan of the traditional Chinese garment hanfu. She plans to hold a hanfu garden party with like-minded fans. Her carefully prepared hanfu is embroidered with rabbits and cassia branches. 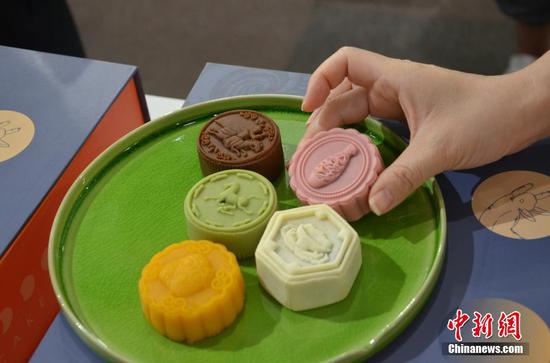 Interestingly, many well-known Chinese museums have joined the mooncake innovations.

The National Museum of China and Palace Museum in Beijing, Sanxingdui Museum in southwest China's Sichuan Province, Gansu Provincial Museum, and Suzhou Museum in east China's Jiangsu Province have launched special mooncakes featuring their own cultural relics for the festival, giving the mooncakes more cultural significance and an artful sense.

Whether it is a tradition or a new trend, the festival is attracting more and more foreigners, too.